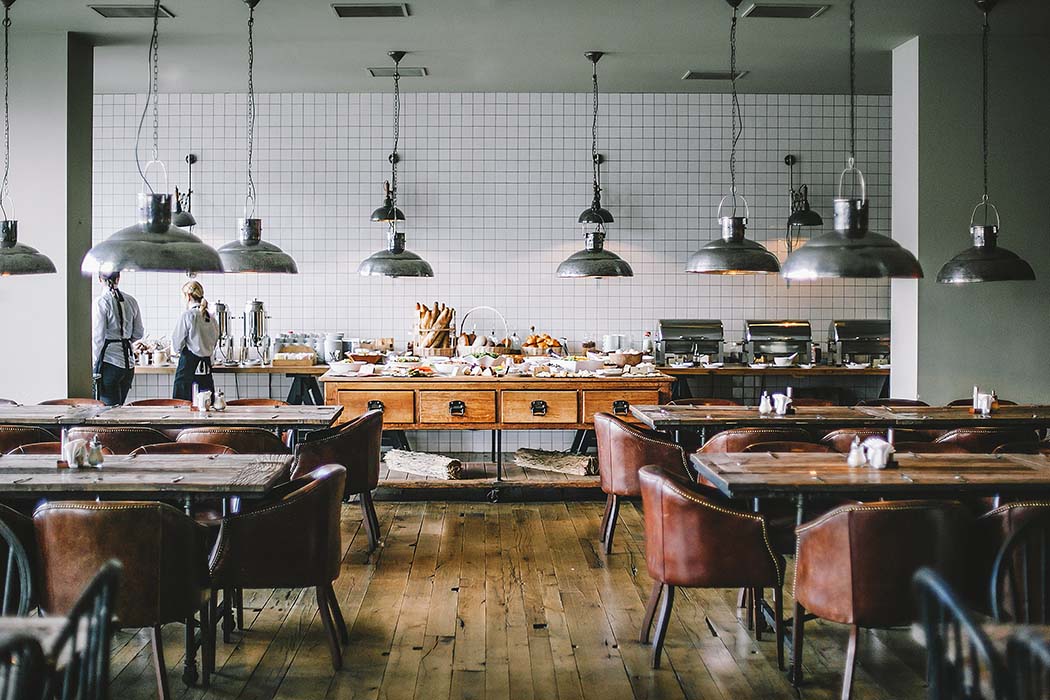 How interior design influences your choices

In 2012, The Massachusets General Hospital designed an experiment. They wanted to see if they could persuade people to drink water instead of soda in the hospital Cafeteria simply by changing how the Cafeteria was set up.

Initially, the refrigerators were only filled with soda, and so they added water to them. Additionally, they placed baskets of water next to the food stations throughout the entire room.

After a couple of months, water sales were up 25% and soda sales down 11%.

One simple change in the environment influenced the choices people made in the Cafeteria for the better, without anyone having to exercise their willpower.

The design of your environment influences what choices you take.

Photo by Orlova Maria on Unsplash