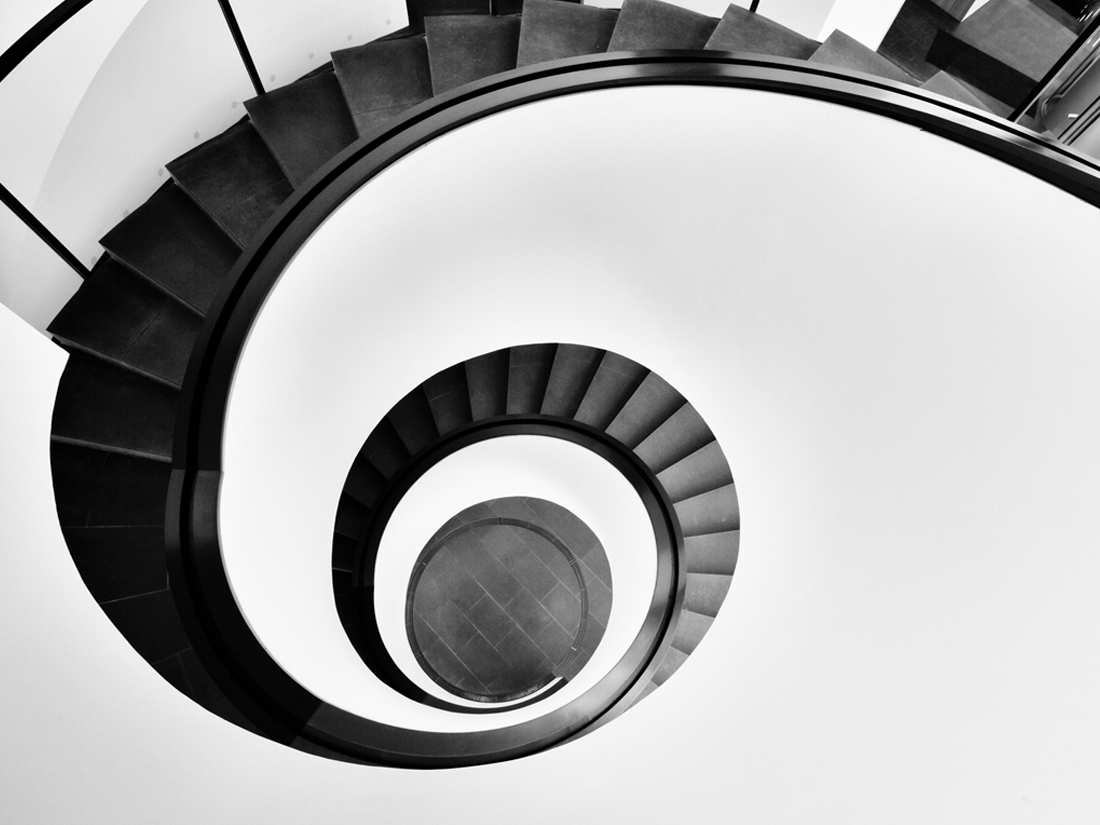 Why should you invest in design?

In 1990, scientists discovered the “mirror neurons” by detecting the same brain activity in monkeys who watched other monkeys grasping peanuts as in the brain of the monkeys doing the grasping. Since then, we know that humans have such neurons, too distributed in systems across different brain regions which are active with emotional responses. This discovery explains why we have social empathy. When we watch someone in pain, we map the area of the trauma onto our own bodies.

The same mirror systems become active when we engage with art. We seem to enjoy the movements of a ballet dancer, not just visually but motorically too. Mirroring the motor movements of ballerinas is as if we are doing the dancing ourselves. We seem to experience what scientists call: an “embodied simulation”.

In 2007 the art historian David Freedberg and scientist Vittorio Gallese “argued that the experience of art and architecture worked through the precognitive activation of embodied mirror mechanisms involved with the simulation of actions, emotions and corporeal sensations”. We mirror the humans in the work of art (like the Prisoners of Michelangelo, for example) and the creative gestures involved in doing the art like brush strokes, clay modelling, and stone chisel when closely inspecting them. We experience both the pain of the Prisoners on our own body and the movements of the artist’s tool on the surface of the stone. According to the authors, looking at twisted-column triggers a state of tension in our bodies as our mirror neurons simulate the column’s twisting. Even looking at innate objects that touch each other generates a “touching” embodiment in us.

Additional to our propensity to mirror people and things, we have our ability to imagine patterns, faces, people or even animals in innate objects called “pareidolia”. We might look at clouds and see an elephant, or at toast and see a woman, at a teapot and see a cheeky penguin, at a table and see a slow and heavy ox. The objects around us become infused with ideas and meanings that expand further than their physical shape and reach our psyche and imagination. So when buying pieces of décor for your space, you might have to ask yourself: do I want to spend my time with a cheeky penguin or a heavy ox?

The design objects around us might also speak of specific values and philosophies. A carefully hand-painted, gold-plated teapot from the 1750s will talk about different values than a clean stainless-steel teapot from the 1960s. The teapots are not just objects of use but also culture. They speak of the time we live in and the values we, the owners, hold. They tell a story about us, the owners. They are an extension of our identity.

The philosopher Alain de Botton even goes as far as to suggest that objects of design we like are almost like people we want to be more like. We wish to incorporate in ourselves the values these objects speak of. We want to be more like a clean and modern kitchen, not just own the kitchen.

You know the saying that “you are the average of the five friends you surround yourself with”? Suppose we look at our ability to mirror not just people but the objects around us, and these objects are imbued with meaning, and this meaning affects our psyche. In that case, we might conclude that we are the average of the objects and environments (and their imbued cultures and values) we find ourselves in. Investing in high-quality design that speaks of our highest values is ultimately investing in our character and sense of wellbeing.