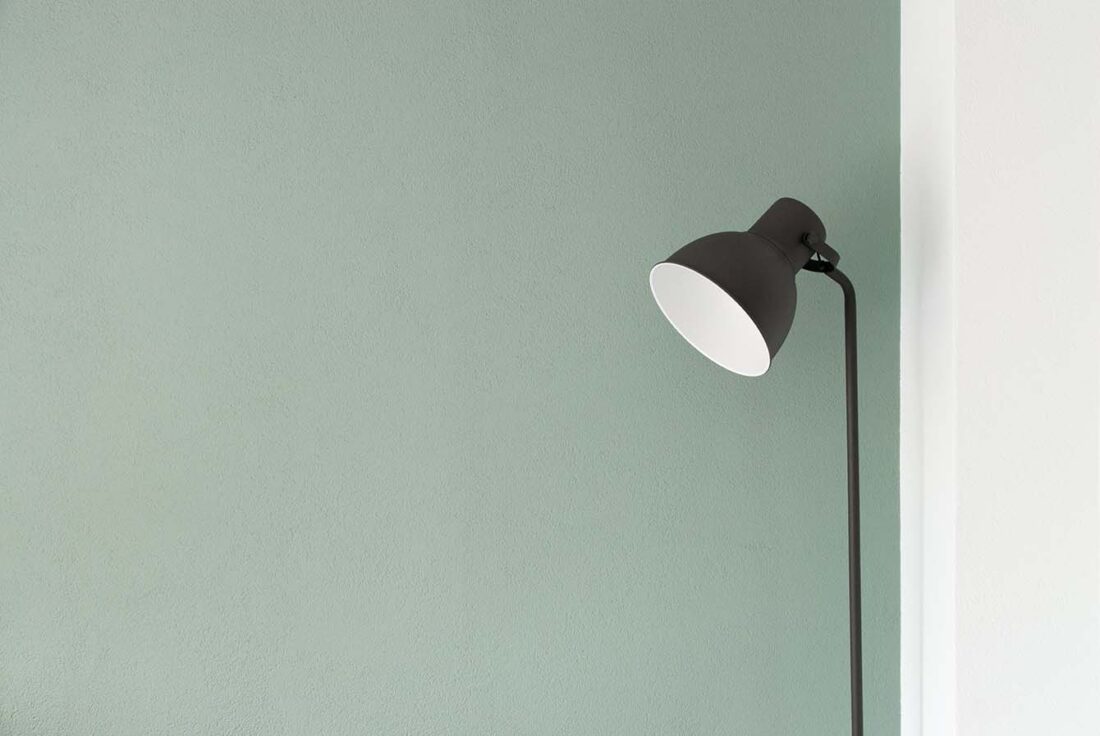 Why you love Ikea

According to three studies from Harvard, Yale and Duke, the act of building something, putting your own blood, sweat and tears into making a physical object, seems to imbue it with an additional value above and beyond its inherent quality, which the researchers dub as the “IKEA effect.”

For instance, in one study, participants who built a simple IKEA storage box themselves were willing to pay much more for the box than a group of participants who merely inspected a fully built box.

The increased value is about effort and completion, as disassembled and incomplete projects received no such benefit.